We had some recent replies to our request last month for any photos or memories for the VE Day 75th Anniversary Celebrations. Thanks to all those who sent us the items below… 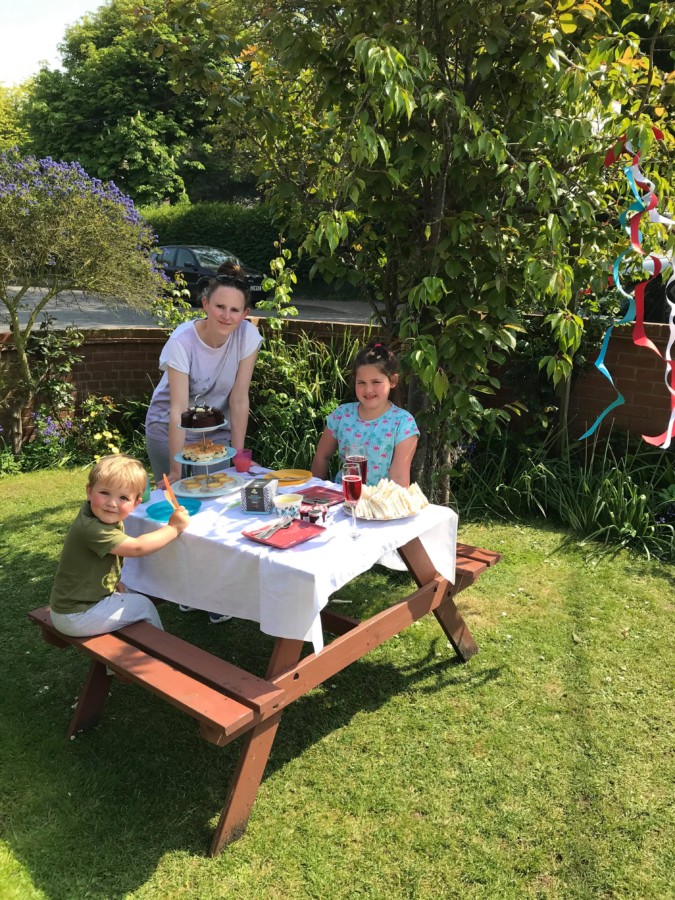 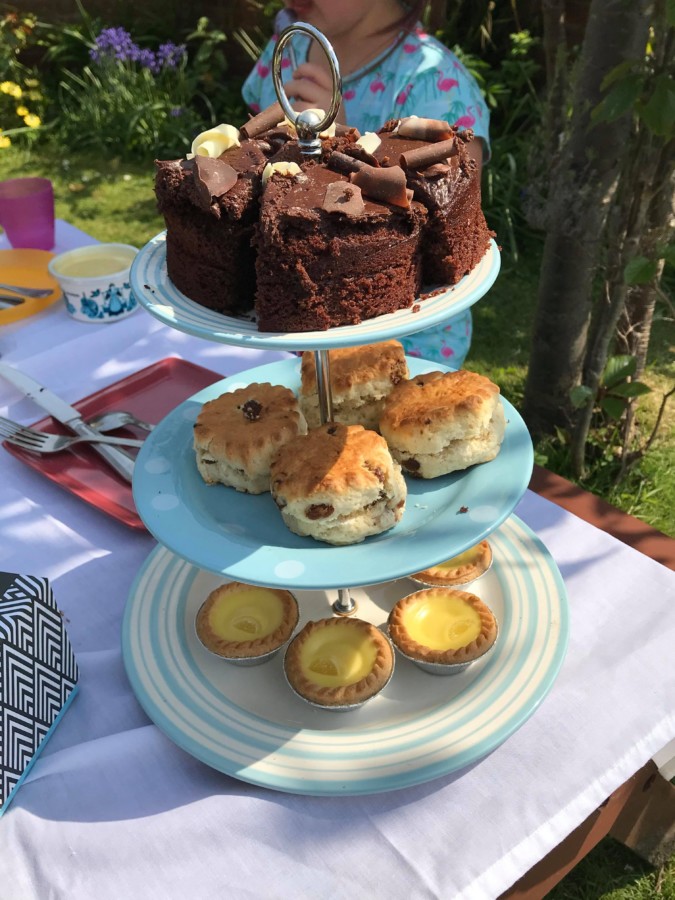 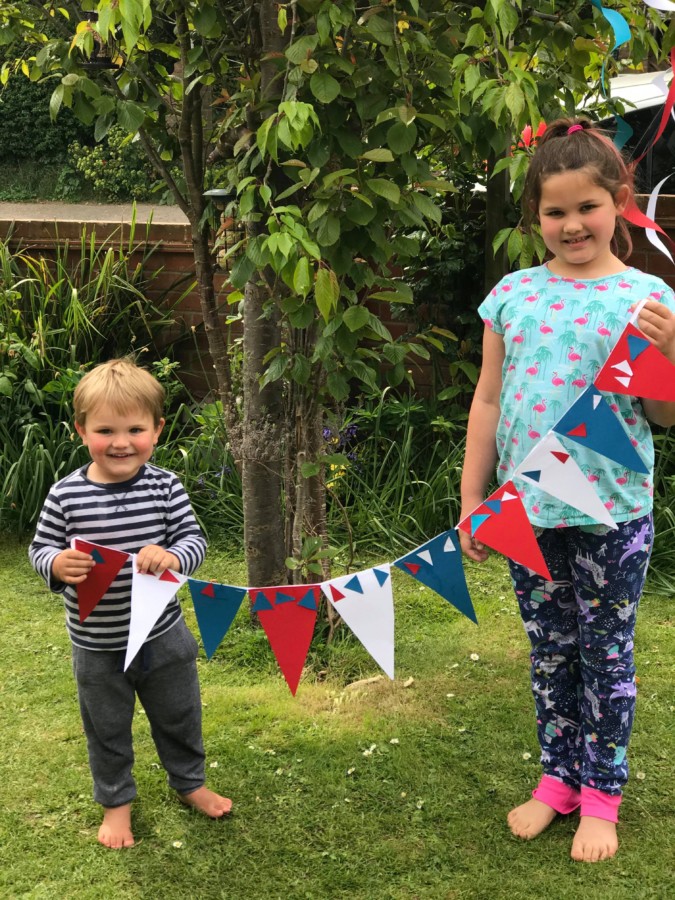 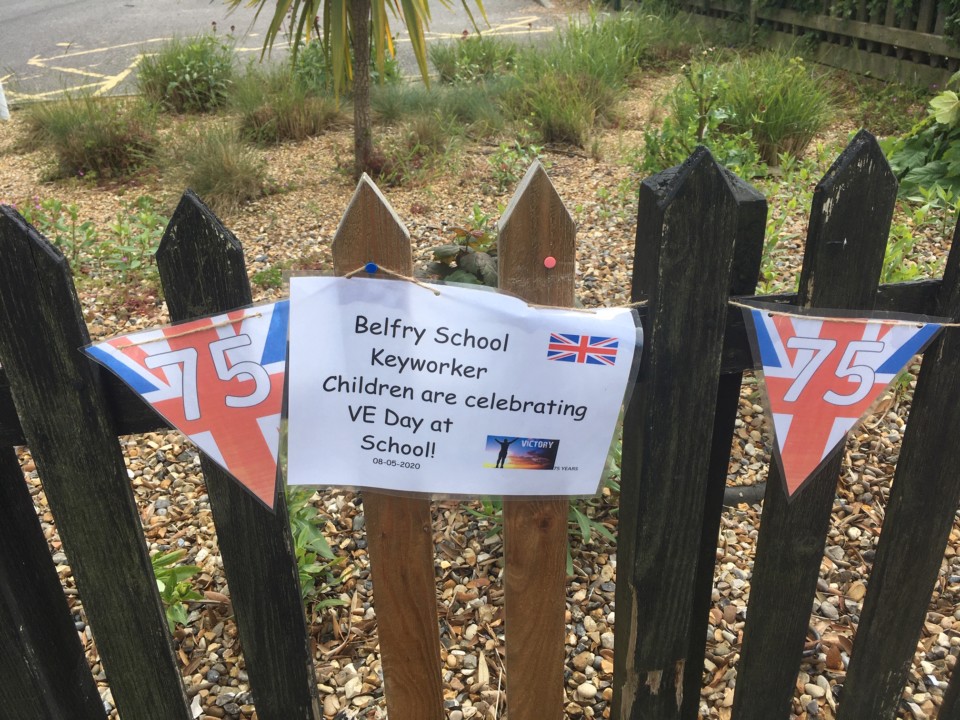 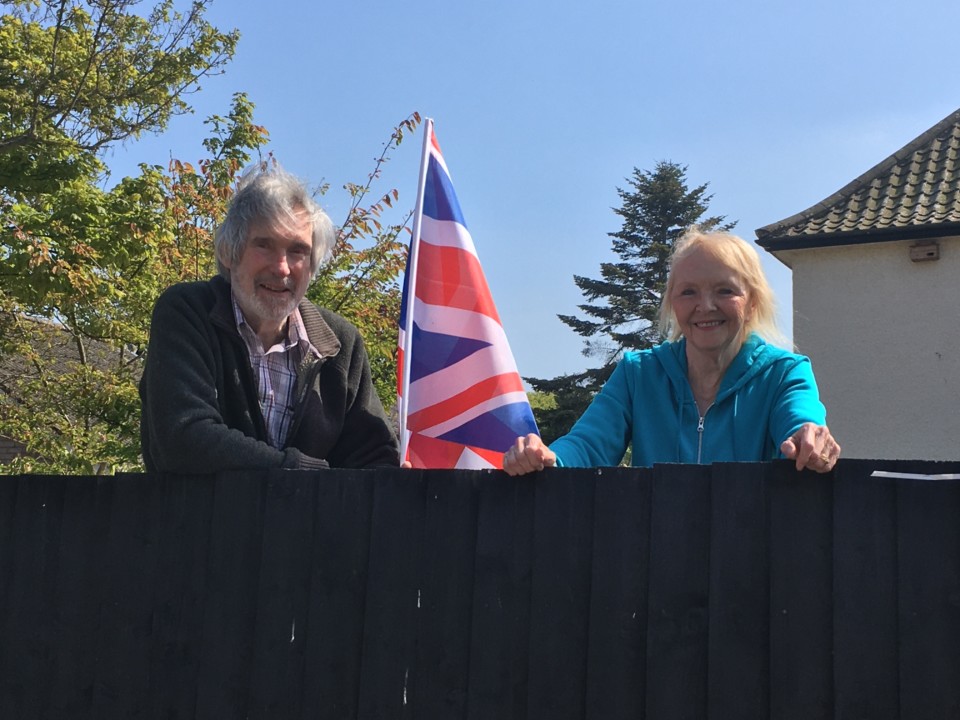 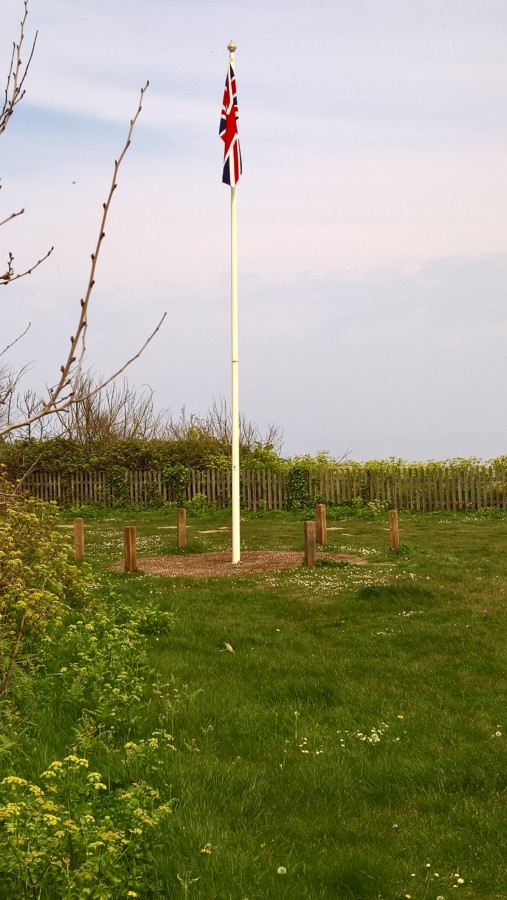 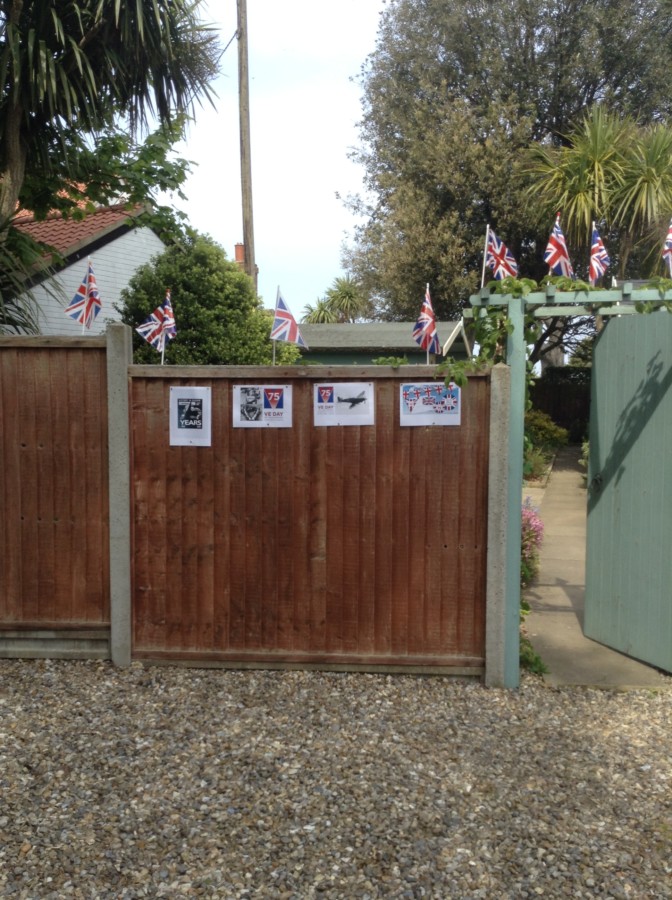 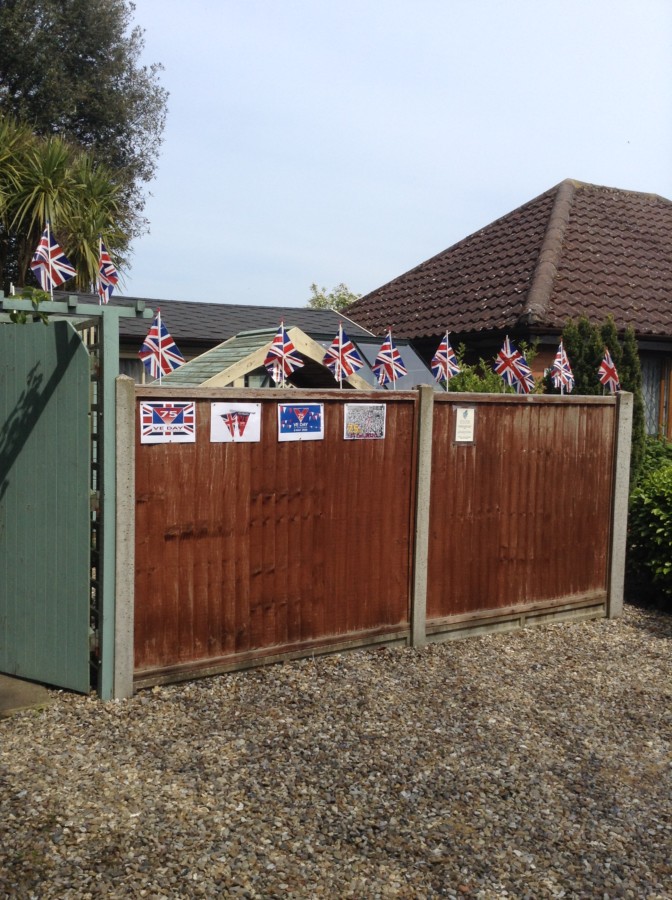 After almost six years of war the end of the war in Europe was in sight. People were preparing for that day and the end of almost six long, dark years of austerity. Thoughts were in many families minds of welcoming their loved ones home, whilst many were mourning the loss of their sons, fathers, husbands and sweethearts in combat. We must not forget the many women and children who lost their lives in the blitz on our cities, or whilst working in the factories producing the many weapons of war, they would not be returning home either. VE Day may not have been a day of celebration for these families.

For me it was a time to savour. I lived in Bedford Street at that time, much different to what it is now. There was twenty-four families in the street each with a real sense of belonging to a community .After all we had just come through almost six years of war and had good reason to celebrate. Bunting seemed to appear from nowhere and was hastily strung across the street from the upstairs windows. To be honest, I think my Mother and some of our neighbours had been sewing triangular pieces of fabric onto lengths of tape in anticipation, when it was seen to be nearing the end of the war. Street parties were hastily organised in the streets, quite often with tables being placed down the centre of the street, who cared? In Albert Street tables were set out with all the decorations and food that the women could muster. Cakes, sandwiches and jelly seemed to appear from nowhere with lots of cups of tea and pop. A good time was certainly to be had by all.

At 3 o’clock a hush came over the streets as windows were opened, radios turned up and everyone sat to listen to Winston Churchill making a speech to the nation and what was then The British Empire. After the speech the celebrations seemed to go on forever before, if you were fortunate, a group photograph would be taken. How everyone managed to conjure up all this delicious food I still cannot understand.

I do not why, but I did not go to a street party. I was enjoying myself in Bedford Square where everyone was singing and dancing. An effigy of Adolf Hitler was hauled up onto one of the tall ornamental lamp standards and quickly set on fire whilst the people cheered. Mr Peat, who had a bakery and confectioners in Wards End, seemed to be doing all the organising and it wasn’t long before a bonfire was lit in the middle of The Square. During this time I remember having a walk down into the Market Place where the celebrations were in full swing with music, dancing and general merriment. At that time there was a number of pubs in and around the town centre and I’m sure the rules must have been relaxed for that day by staying open.

What must never be forgotten is, whilst all this jubilation was going on in Europe, our men together with our allies were still dying in the Pacific zone whilst fighting the Japanese. This war would finish on August 15th 1945, VJ Day, shortly after the atomic bombs were dropped on Hiroshima and Nagasaki.